Iron fortification is already widely practised in many parts of the world. For example, more than 20 countries in Latin America have implemented mass iron fortification programmes, most of which involve the fortification of wheat
or maize flours and products. Elsewhere, other frequently used food vehicles include cereal-based complementary foods, products derived from cereal flours (e.g. bread, cereal snacks and breakfast cereals) are also useful food vehicles.15

Breakfast Cereals are usually created by making a mixture of milled grain, water, salt, and sweeteners, colorants, flavorants and fragrance. The process causes the product to lose nutrients – e.g. vitamins are lost during processing of grains. Further, nutrients can be also lost as the mixture is pressure cooked, rolled, flaked, shaped and also toasted. Hence, the premix must be such that it mitigates the aforesaid challenges.

While there are several options where premix can be added during manufacturing of Breakfast Cereals, given below are the most prevalent one:

Note: Mixing can be done either in Batch Mode or continuously. 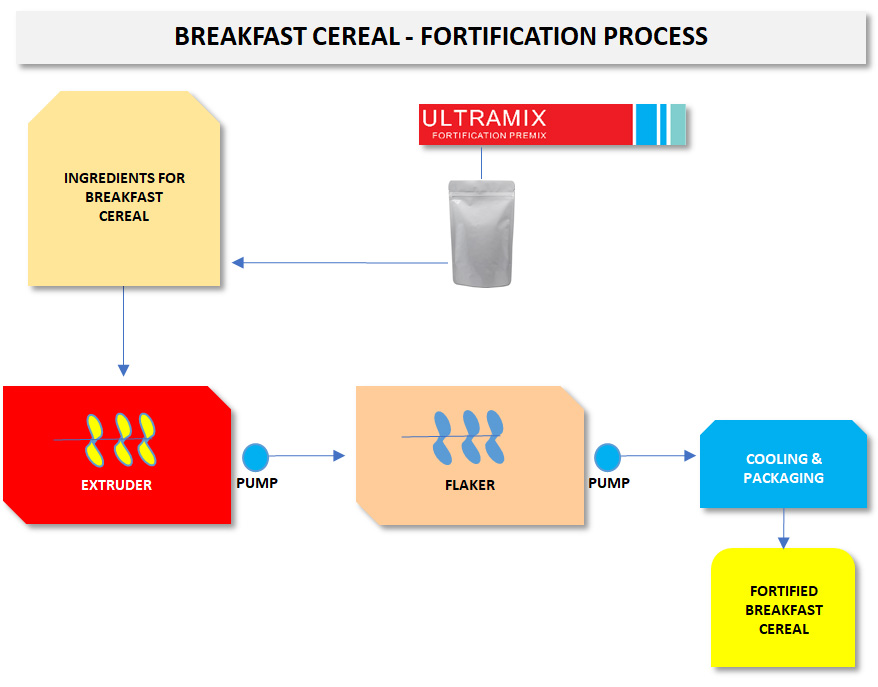 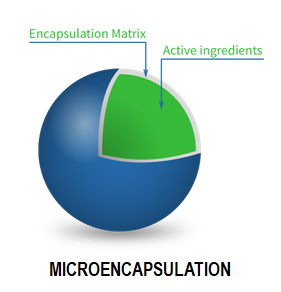 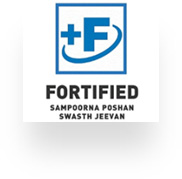 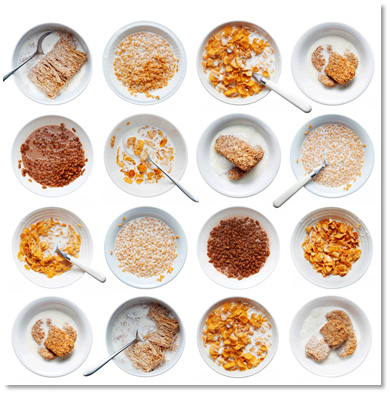